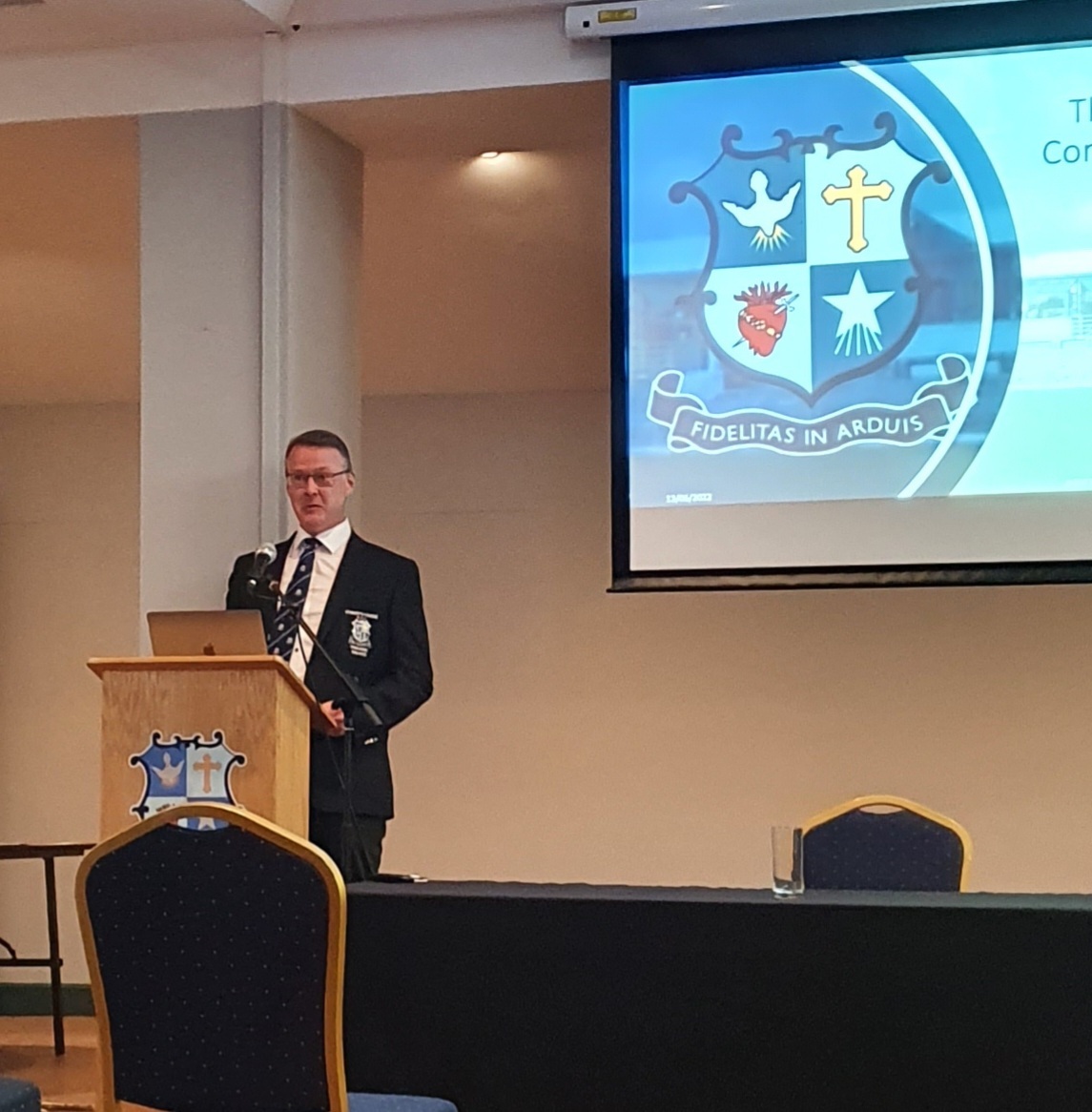 Our first in-person AGM since 2019 was held in the club this week (Monday June 13th 2022) and was well-attendend by our members, both young and old. A number of appointments were confirmed, including the appointment of our Club President Gareth Roche for the season 2022/23 who took the reigns from Patrick Crawford.

Thank you to Patrick for doing a stellar job last season and we wish Gareth, who follows in the steps of his father Louis as Club President, and all of his Officers all the best in the upcoming season.

Ronan Watters was appointed as the Club Captain for the upcoming season and it's safe to say there would be no objections to this appointment. Ronan is a warrior on the pitch and a lovely guy off it. Congratulations and best of luck Ro!

4    Election of Captain of the Club
Ronan Watters