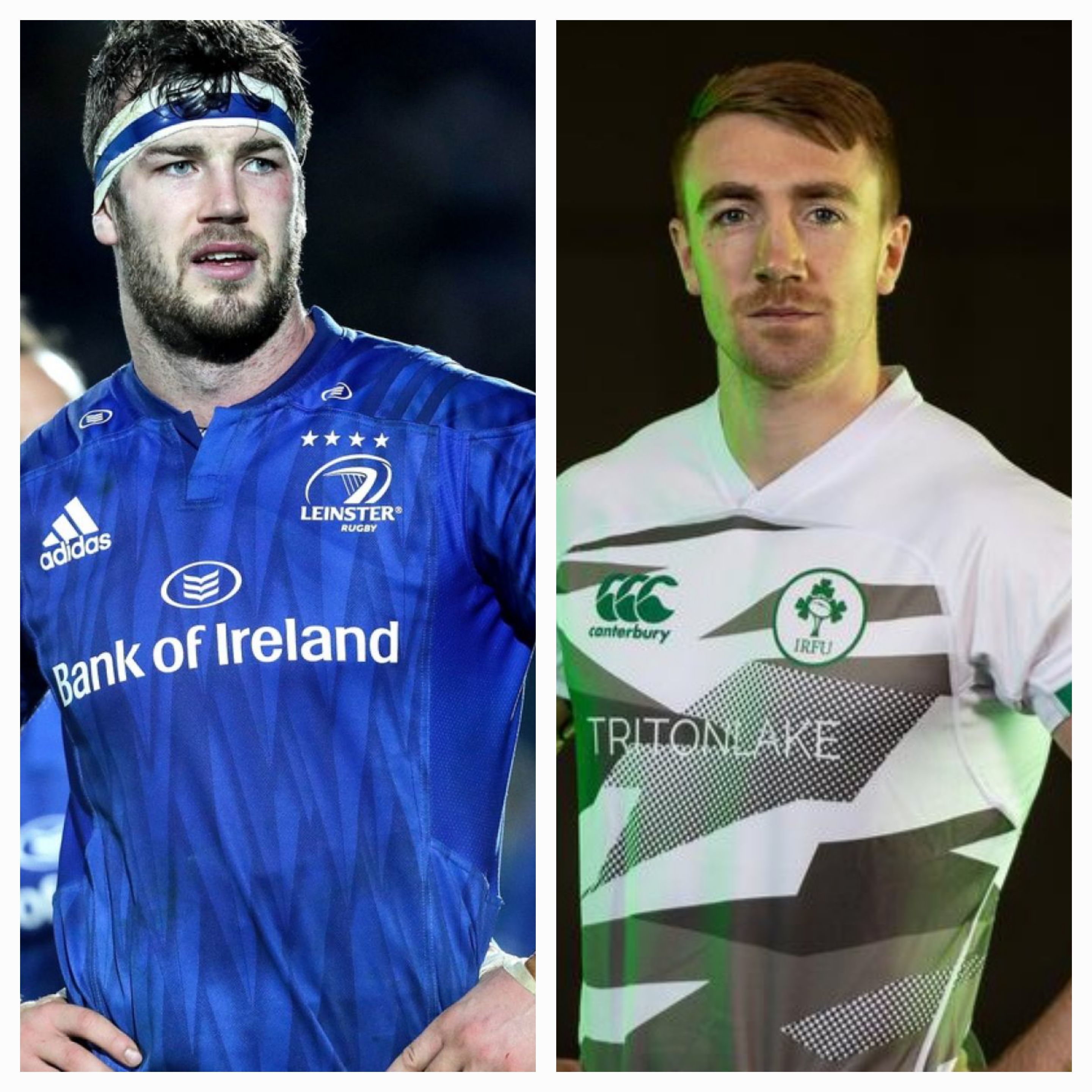 Having been named player of the series for the Autumn Nations Cup, St. Mary's and Leinster star Caelan Doris is one of the nominees for the men's players' player of the year award!