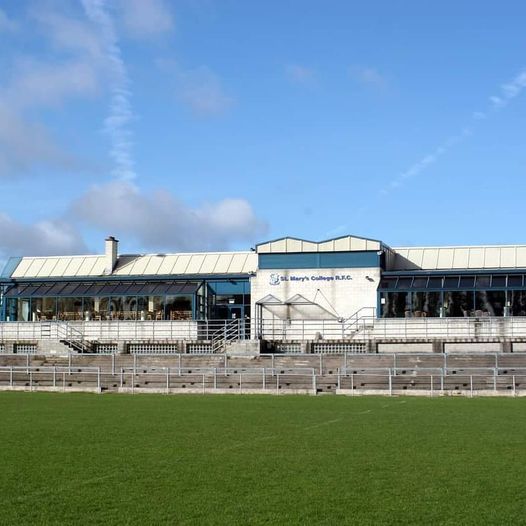 Following on from our AGM (held via Zoom) last night, the outgoing Chairman David Fanagan Snr. confirmed the appointment of the following members to the below roles.

We thank the outgoing Chairman David, outgoing President Vinnie Cunningham and outgoing Honorary Secretary Colin Smyth for their hard work during this past year. It has been a tough year and a half for club rugby across Ireland but we look forward to this coming year when we can get back playing the sport we love! Congratulations and best of luck to all appointed members and we look forward to seeing them all do well in their respective roles!

Our Tuesday Dance Class planned for tonight has been canc...