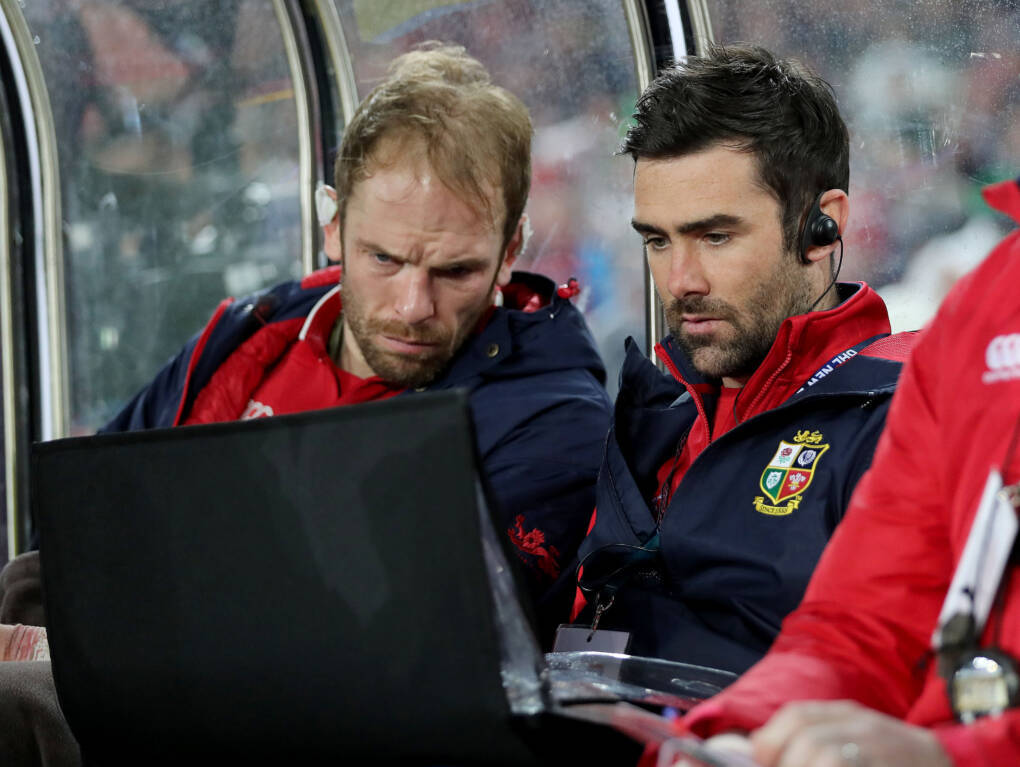 The British & Irish Lions Head Coach has today named the performance staff for the 2021 Castle Lager Lions Series in South Africa, as well as The Vodafone 1888 Cup match against Japan at BT Murrayfield Stadium on Saturday 26 June.

“I am thrilled to have secured a world-class performance team,” said Gatland.

“For obvious reasons this summer’s Lions Tour to South Africa will be a bit different. It will present a number of unique challenges, not only for the players, but the staff too – who all work so incredibly hard behind the scenes.

“I feel reassured when I see the calibre and experience of each individual I have been able to assemble, and I know that whatever challenges we may face on Tour we’ll deal with them in the best way possible.

“I would like to extend my thanks and gratitude to the four home unions for the flexibility and cooperation they have shown in releasing their employees.”