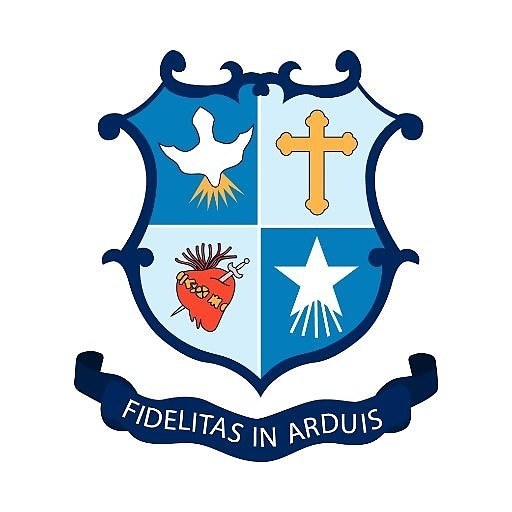 It is with great sadness that we inform you of the passing of our dear friend and member Eileen Fanning.

No woman member in the history of St Mary’s College RFC, has been more or longer involved in the club than Eileen (nee Ebbs) Fanning, who sadly has just died.  She is an enormous and irreplaceable loss to her family and to her club. She has made an immense contribution to it, as a tireless worker and warm, generous and loyal member. The membership is deeply indebted to her and greatly saddened by her passing.

With her mother, being Eileen Ebbs a dedicated and highly popular Marys’ woman, Eileen was bound to be inoculated with blue and when she linked with a Marys’ Great, and her lifelong husband, love and soul-mate, Declan Fanning, there was never going to be anything else. They married in 1979.

Eileen’s name has been for many years, almost synonymous with Mini Rugby at St Marys, where, as long-term organiser, coach, manager and caring mother hen, she inculcated a deep love of rugby, club and winning; but with a sense of fair play, sportsmanship and camaraderie. She oversaw the early development of some of our greatest players, including the Sweeney brothers, both later club captains, and her own sons, with Darragh, later also captaining the club (2013-14) and starring for Leinster.

She formed unbreakable bonds with many at the club, including her inseparable pal, Marie Hammond, with whom she organised, over many years, innumerable events, trips, and fundraisers. She, with close friend Joyce Farnhan, ran the away AIL coach trips. What trips were they, especially when she had the Kennedys aboard.  She was the social soul of the club.  She was great fun at social events.  Her maiden name was Ebbs but in life it was all flows, few ebbs.

Declan played a major role on and off the pitch at St Marys, from the mid70s and she was ever by his side encouraging, and discouraging anyone who might face him. She enjoyed particularly, as a newlywed, his year as captain in season 1980-81 and she was by his side when he was president in 2015-16, ensuring all went right.

There are few from recent members to old alickadoos who did not know, or admire Eileen. She had an effervescent enthusiasm for everything Marys. She had a wide knowledge of rugby and rugby players and she had a willingness to share knowledge and give help to anyone who asked or needed it. As an admirably strong and direct woman she defended her position, but even if there was disagreement, she readily made up and so was greatly respected and admired. She had a particularly warm, affable and caring nature that made people feel comfortable.  As a rugby woman she was a pioneer.

AIL days will never be quite the same with no Eileen, either assigning you a table or just smiling a welcome; a true blue welcome.

FANNING (nee Ebbs) Eileen May 10, 2021 peacefully, surrounded by her family, while in the attentive care of the Cara Ward staff in St. Vincent’s Private Hospital. Beloved wife and best friend of Declan, proud mother of Thomas, Darragh, Aisling, Shane, and of the late Aileen and John Paul. Doting Grandma to Estelle, her little star, and sister of the late Brian. Very deeply regretted by her loving daughter-in-law Laura, Thomas’ partner Eimear, her sister Margaret, brothers Kieran and John, sisters-in-law Celeste and Lucia, nieces, nephews, relatives, friends, especially her friends in the St. Mary’s College RFC Community and her great neighbours on Springfield Road, Templeogue.

For those wishing to offer their condolences, please use the online condolences book HERE

May She Rest In Peace.