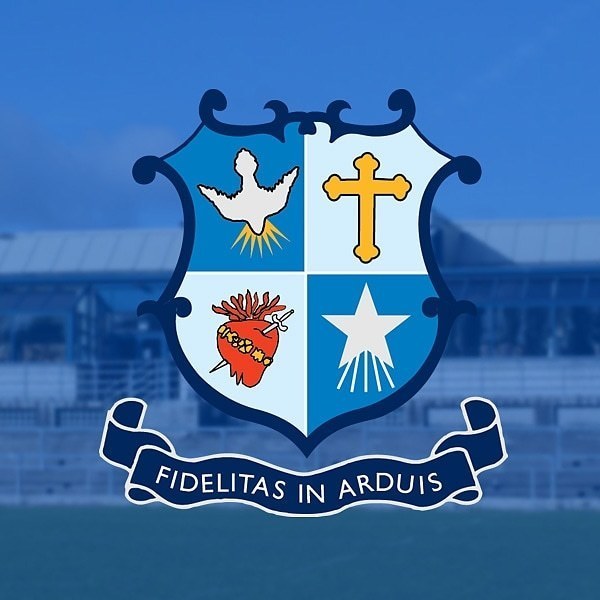 The long wait for a return to competitive rugby ended on Saturday at Templeville Road where the St. Mary’s College RFC 1st XV hosted UCD in the Leinster Senior Cup.

Unfortunately due to the Covid restrictions currently in place, the game was played without any spectators. Thankfully the game was streamed on the day, which turned out to be an enjoyable game to watch.

St Mary’s started the 2nd half stronger. Sustained pressure in the UCD 22 on the 49th minute saw UCD’s James Tarrant shown a yellow card for deliberately knocking the ball on when St Mary's were threatening the UCD line. St Marys were awarded a penalty try which nudged us into a 22-21 lead. In the 53rd minute UCD full-back David Ryan got a try which he also converted to put UCD back in front (22-28). As bodies began tiring in the warm conditions, UCD sub scrum half Richie Fahy extended the UCD lead in the 72nd minute, converted by James Tarrant (22-35). A late rally from the home team brought a well-deserved try by Oppermann (2nd try on the day) which Shields converted (29-35). Despite a late surge by the home that is the way the score finished.