Return of the AIL 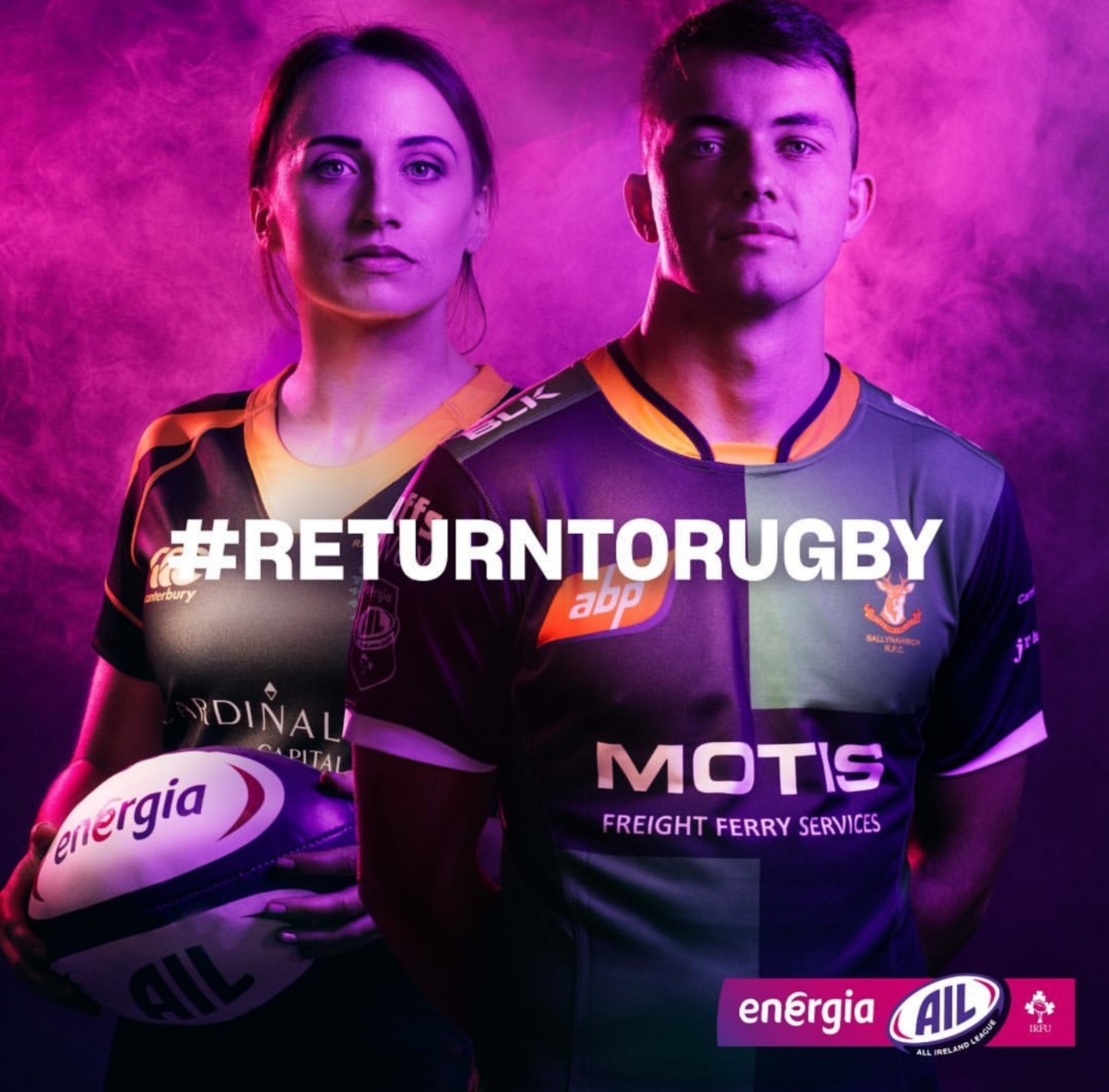 Published: about 2 years ago

The draw for the AIL Senior Clubs Leinster Conference of the Energia Community Series (previously called Leinster Senior League) has been made by the Leinster Branch Competition’s Committee.

There will be two divisions with nine teams in each. Each team will play all the other teams once over nine weekends. Teams will play eight games and every team will have one buy weekend. Divisions have been compiled using AIL finishing’s positions at the time last season was suspended.

The Leinster Conference will commence on Saturday 26th September and will be completed by 12th December.    Fixtures are to be released at a later date.

here will be playoff for the Leinster Phase of the competition before the National Series of games begins.   The 2nd XV’s (J1 XV), of the Senior teams will play a shadow league on the same day against the same opponent at the same venue (different KO time). As the shadow league will comprise of 18 teams, this will mean that the Metro Leagues Divisions 1 to 3 will note take place in the normal format this season. The seven remaining teams from Metro League Division 2 and 3 (including our J2 XV) will be accommodated in an other unique competition, yet to be announced.

Decisions/announcements on the Metro Leagues and U20 Competition will be confirmed at a later date.